DAISY ROSE is a Canadian vocalist and recording artist. Her music combines elements of Folk, Rock, C&W, R&B and Blues.

To find out more, let her songs tell you the rest of the story! 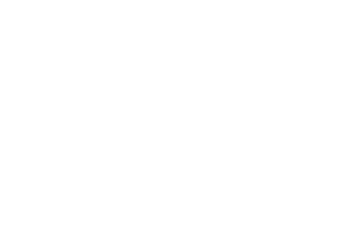 A long time friend of her parents, I've known Marsha since she was an 'itsy-bitsy' thing with a voice three times her size - an extrovert so comfortable in front of an audience - so at home with a microphone in her hand.

Determined and dedicated, she exudes an energy and enthusiasm and brings years of experience to her performances. Piano, clarinet, sax, guitar, voice lessons. Church and school plays. Talent Shows. School Band. Music Festivals and, later, amateur theatre productions. All these achievements, all heading in the same direction, provided the stepping stones on the pathway to a destination and a dream.

On the phone, a few days ago, Marsha and I revisited the past; reminisced over an extensive list of different venues. The numerous competitions in Southern Ontario: London, Paris, Fall Fairs, a four year stint at Milton Steam Show, first place karaoke win at a local venue, followed by Canadian Idol auditions in Toronto. She has been guest vocalist with various local bands. She has done and is currently doing her fair share of bar hopping; not in the literal sense, but as artistic forays where she heads toward the 'glint' of the open mic. Marsha has never turned down offered opportunities to develop her onstage presence and to hone her vocal ability. While discussing what she has accomplished, she reminds me, too, of the many times she has been the soloist for funerals and weddings.

I hear the excitement in her voice when she mentions her soon-to-be release, entitled 'Canadiana', under the pseudonym Daisy Rose. All the songs are original. In my book, that alone is a remarkable realization, worthy of celebration.

At the conclusion of our conversation, I pose a question. To whom do you most credit for helping you pursue your musical career? Not missing a beat, she replies, "My dad. He was my biggest fan, my mentor, my promoter." One of the songs that Marsha has written is a tribute to her father's memory. `See It Through' echoes a father's sentiment to a cherished daughter.

Congratulations, Marsha. This is an event whose time has come.

(Wendy Visser is a writer living in Ontario, CANADA)

MAY 17, 2020 | UPDATES
Our website is currently being updated with new information as it becomes available. Check back often! 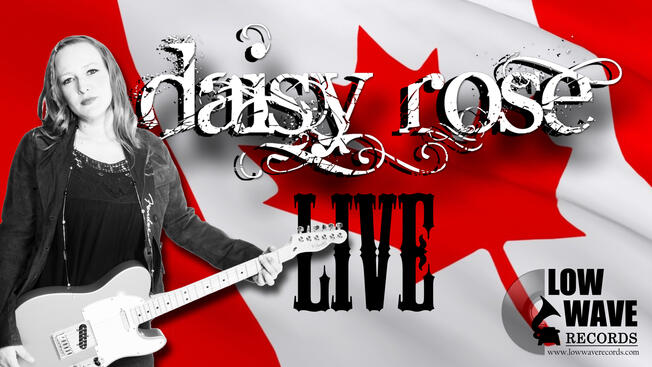 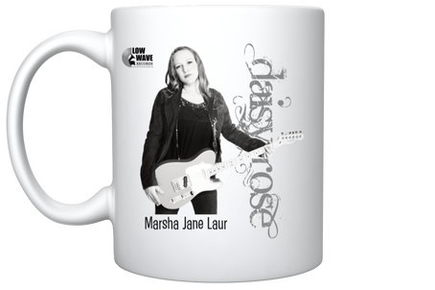 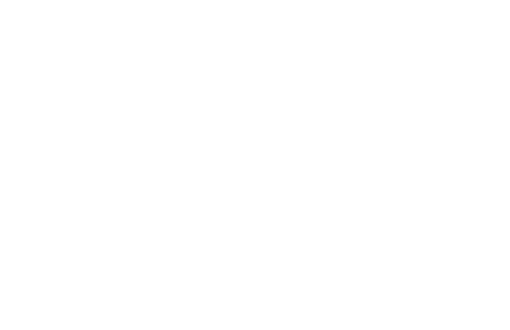 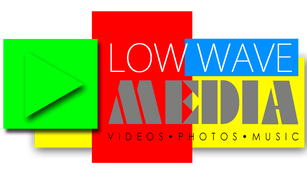